Author of
the legend of the twenty-first north pole santa

Denise Graham Zahn (1950-2018) was a native to the Midwest, having lived in Ohio, Indiana, and Chicago’s South Suburbs.

She was the mother of two and grandmother of four.

In 2004, she moved to Florida with her husband, Gary, to be with her children, spouses, and grandchildren.

She earned her Bachelor’s Degree and a Master’s from Governors State University in University Park, IL. She was also a retired high school English teacher in Pasco County, Florida.

Denise loved to read and write, and all living creatures, trees, and wanted to make a positive difference in the people and world around her. She did just that! 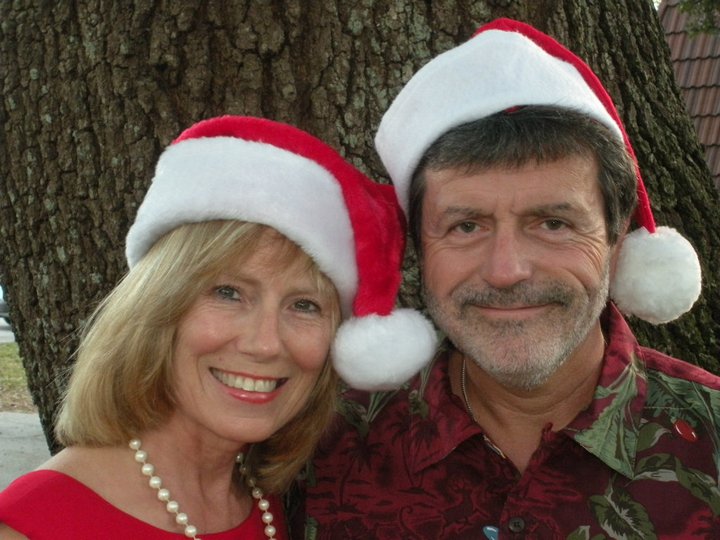 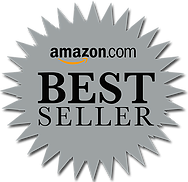 To honor his late wife, Gary Zahn, partnered with Two Penny Publishing to produce a third edition of Denise’s book. This edition features fun graphics that accompany the beautiful Christmas story that has become a family tradition to the Zahn’s and many others.

Denise lost her cancer battle in 2018. 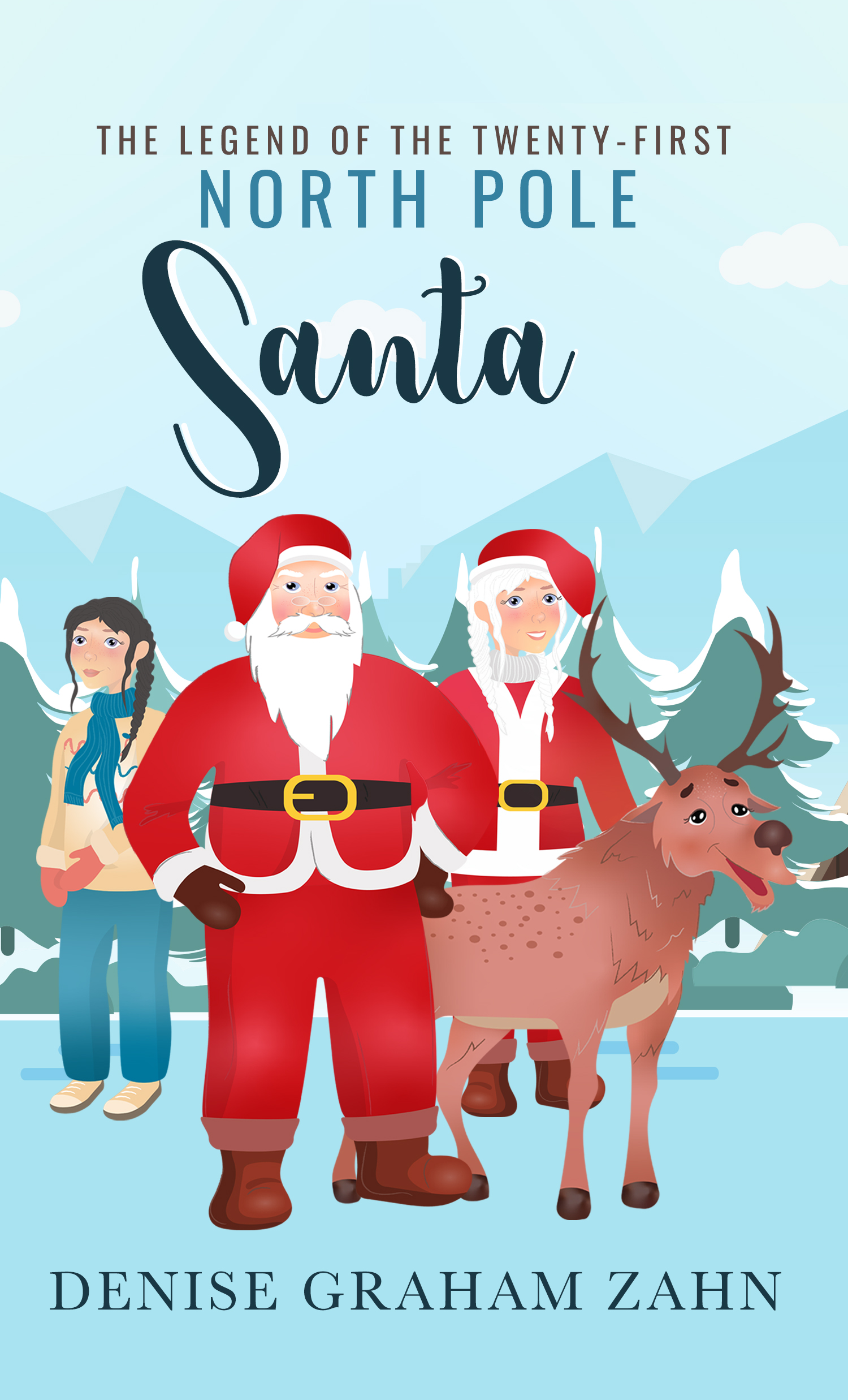 After reading “The Legend of the Twenty-First North Pole Santa” you’ll believe again!

“Legends” is not just a Christmas story, but an avenue for exploring various themes, including: adoption, diverse cultures, tradition, gender bias, family ties, and understanding differences of opinion.

Holly is the adopted Athabascan daughter and only child of Herold and Merry Santa Claus. Herold is the Twentieth North Pole Santa and as such, his child should succeed him as the Twenty-First North Pole Santa. That creates some big family issues: Holly is not a natural-born Santa, and she’s a girl.

“This year is going to be a special Christmas for me,” Holly said. “Once everyone arrives and my cousins and I are initiated to run the sleighs, I will officially be appointed as the next North Pole Santa.”

Then Holly shouted, “Santas, Reindeer. It’s Christmas! Let’s make it a merry one for all of the world, for even if not everyone believes in us, we believe in them!”

Spreading out all across the globe, they are now of every color and race, and each one returns to the North Pole at Christmas to pick up the presents and deliver them.

Like the Believing World, the Santa Claus family grew and spread out in all directions. They follow many treasured traditions, but now and then add a new one or two.

So the story never ends, you see. Just like the spirit of Christmas, it goes on and on … 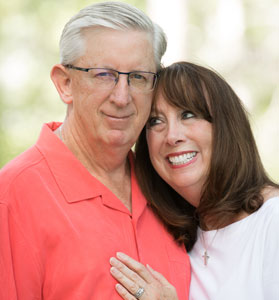 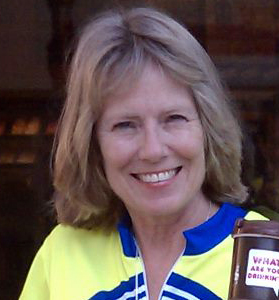 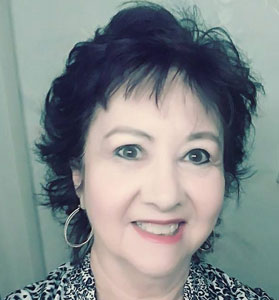 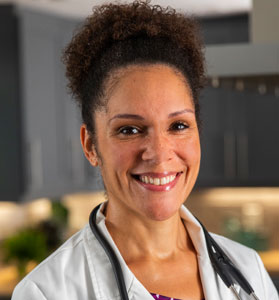 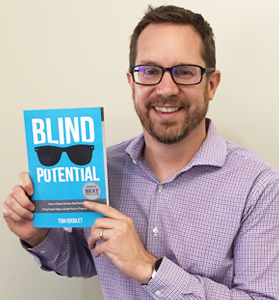 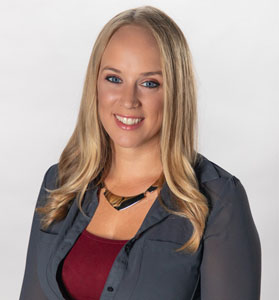 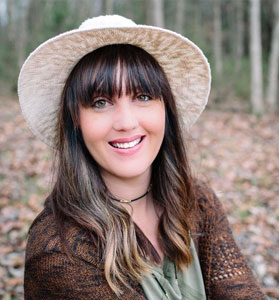 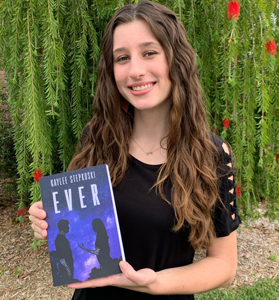 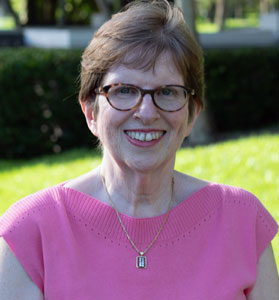 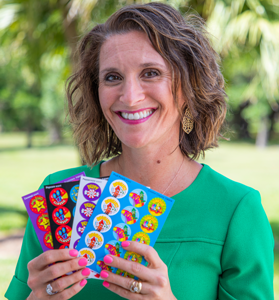 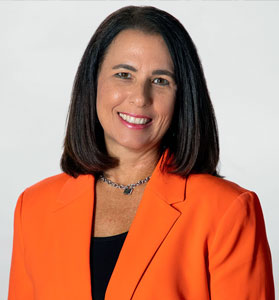 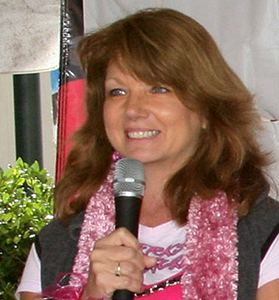 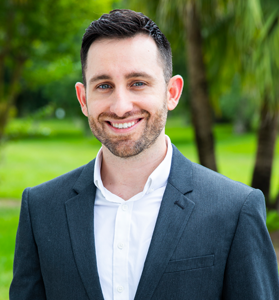 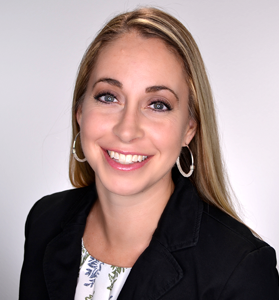 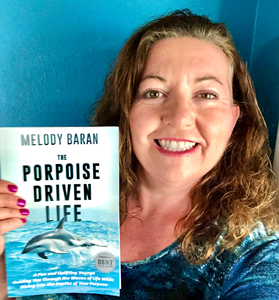 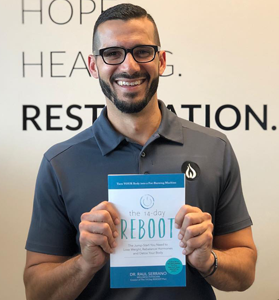 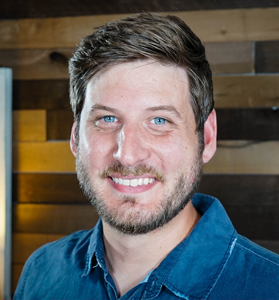 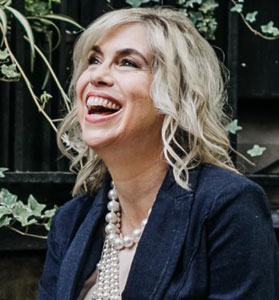 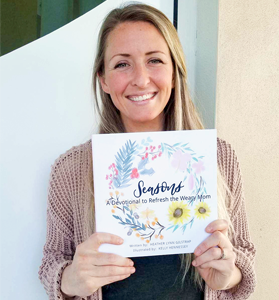 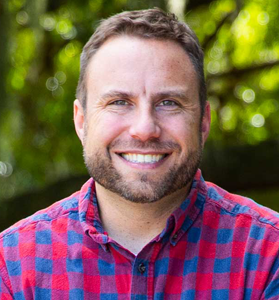 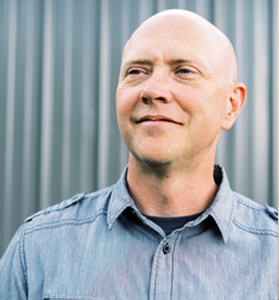 Let’s see if we are a good fit for each other.

By submitting this form, you may receive an invitation to chat more about your book with one of our author ambassadors.